With a very specific call Rev. D. Augustine Jebakumar came to Bihar in the year Oct 1972, which was then known as the "Graveyard of Missionaries". The Lord started moving in a marvelous way in different places of Bihar, connecting people from South India also. During 1979 a registered society was formed to concentrate on North India with a special emphasis in Bihar, which in turn brought 690 stations with 1035 Worshipping centers today in Bihar, Jharkand, Utter Pradesh, Madhya Pradesh and Maharashtra.

The activities of this society are primarily church planting and evangelism. Later educational services, medical services and social services were added in order to cater to the needs of people.

Working in 27 Districts of Bihar alone, we have established about 11 English Medium Schools, 118 Hindi Medium Schools (Day Care Centers), above 50 Homes for Children, which made an impact in the whole State.

We have workers from North India (mainly people who were transformed by the love of the Lord who were trained through our Discipleship Training Centers and Workers Training Centers) along with South Indians ( 1/3 of the total force) and right now we have over 2479 people[as on Mar'13] who get support on various levels.

South Indian Churches and Prayer Groups mainly support the workers, whereas our friends from overseas and other agencies support our social work, major buildings and donate vehicles.

Bihar after the bifurcation (from Nov 2000) has around 82 million people and only 40,000 people are Christians including Roman Catholic, even today. Out of which around 20000+ people are active believers. So, GEMS would like to multiply the harvest force by giving leadership training to Women and Men, so that the trained people may go and train others as the field is vast and getting ready for Harvest. 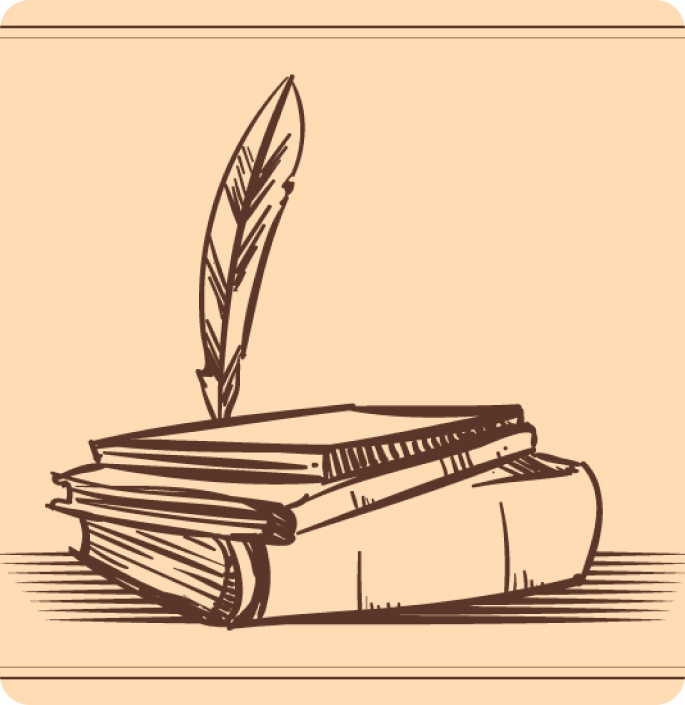